“A study from UCLA found that long-term meditators had better-preserved brains than non-meditators as they aged. Participants who’d been meditating for an average of 20 years had more grey matter volume throughout the brain — although older meditators still had some volume loss compared to younger meditators, it wasn’t as pronounced as the non-meditators.”
-Forbes Magazine 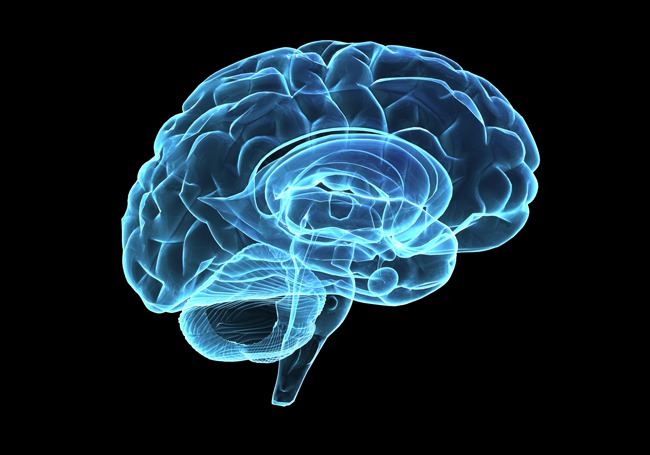