A growing body of research published over the past three decades provides powerful evidence that demonstrates the effectiveness of mindfulness-based stress reduction and mindfulness-based interventions in improving health outcomes for many physical and mental health conditions. Some of the research findings include:

Mindfulness Leads to Positive Changes in the Brain

(2011) In this study conducted by Sara Lazar, PhD, of the MGH Psychiatric Neuroimaging Research Program, an 8-week class in mindfulness-based stress reduction (MBSR) lead to measurable changes in brain regions associated with memory, self-awareness, empathy, and stress. The study found that mindfulness practice increased grey matter density in the hippocampus, an important region of the brain for learning and memory. And decreased grey matter density in the amygdala, which is the brain’s “fight or flight” center. Watch Dr. Lazar describe the study below:

Mindfulness Leads to Positive Effects on Brain and Immune Function

(2002) Richard Davidson of the University of Wisconsin, Madison, conducted a randomized, controlled study on the effects on brain and immune function of an 8-week MBSR course. The study found greater activation on the left side of brain, associated with more positive affect. The study also found significant increases in immune function re: the influenza virus.

(2013) In a study published in Psychosomatic Medicine: Journal of Biobehavioral Medicine, MBSR was found to lower blood pressure for patients with borderline high blood pressure or “prehypertension.”

(2012) A study published in the International Journal of Psychiatry in Medicine found that a  continuing education course of mindfulness-based stress reduction was associated with significant improvements in burnout scores and mental well-being for a broad range of healthcare providers. 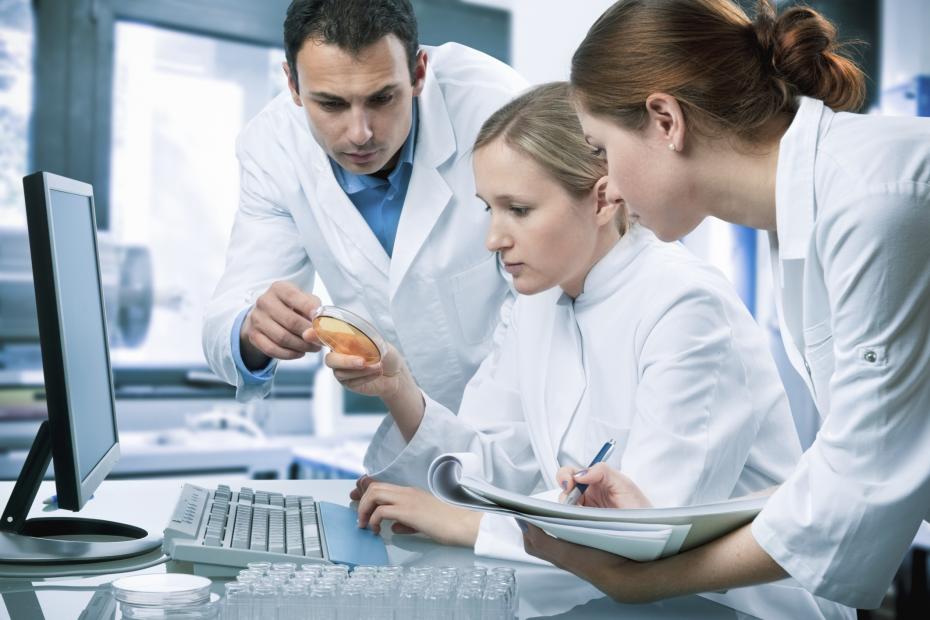